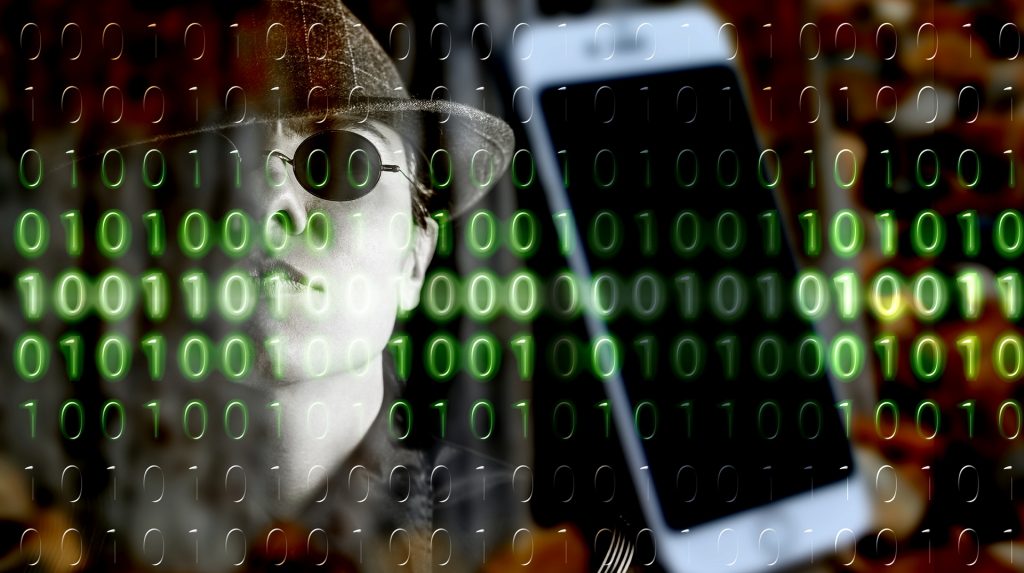 It almost seems like you can’t have a week go by without there being some kind of major breach of data reported. The damage can impact any business of any size and as such it is important that you remain up to date with your business’s security. Not only can there be financial damage following a data breach; however, there are issues with how the company’s reputation can be harmed following it as well.

Due to the potential risk to businesses, many, both large and small enlist the help of organisations such as F1 Support to help out. Those that don’t keep up to date with their business’s privacy, end up suffering with data breaches, such as those outlined below.

The well-known high-street pharmacy Boots was previously forced to suspend all of their loyalty card payments in March of 2020 after a cyber-attack was attempted in which said attackers tried to steal passwords. The firm, despite the attack, were adamant that their own infrastructure had not been compromised and instead the attackers were attempting to log in by using passwords they had obtained from other websites. The BBC were told that less than one percent of Boots 14.4 million cards were affected. An exact number was never provided but it was expected to be fewer than 150,000 people.

Following a massive data breach in March 2020 there were almost a million Virgin Media customers impacted. The result of this was that almost 900,000 people’s personal details were accessed and left open for about 10 months.

As one of the second-biggest broadband providers in the world, having 15% of your customers’ information leaked was quite damning for the organisation. Luckily, the leak did not include any passwords, but people’s names, emails, numbers and contact details were all left at risk.

This was a huge blow to the visitors of Las Vegas as MGM Resorts recently admitted 10.6 million guests had been compromised and their personal details leaked during an incident in the summer of 2019. It was a total of 10,683,188 former hotel guests in total that were impacted by the breach and the details that were stolen included the likes of full names, home addresses, phone numbers, emails, and dates of birth. The hotel chain commented on this unfortunate event saying that it had, “discovered unauthorised access to a cloud server”.

When you consider the size of these businesses who have been affected by a variety of different data breaches, it is clear that it doesn’t matter what your business is, there is potential risk there. As such, it is incredibly important you keep the details of your business, and your customers’ details safe.

The most effective way that you can do this is by enlisting the help of external IT support such as F1 Support. F1 Support are able to provide assistance with not only your companies security but also your overall software and hardware making sure everything remains as up and running as possible. If you have any questions then do not hesitate to get in touch and request a call back.

Image by Gerd Altmann from Pixabay