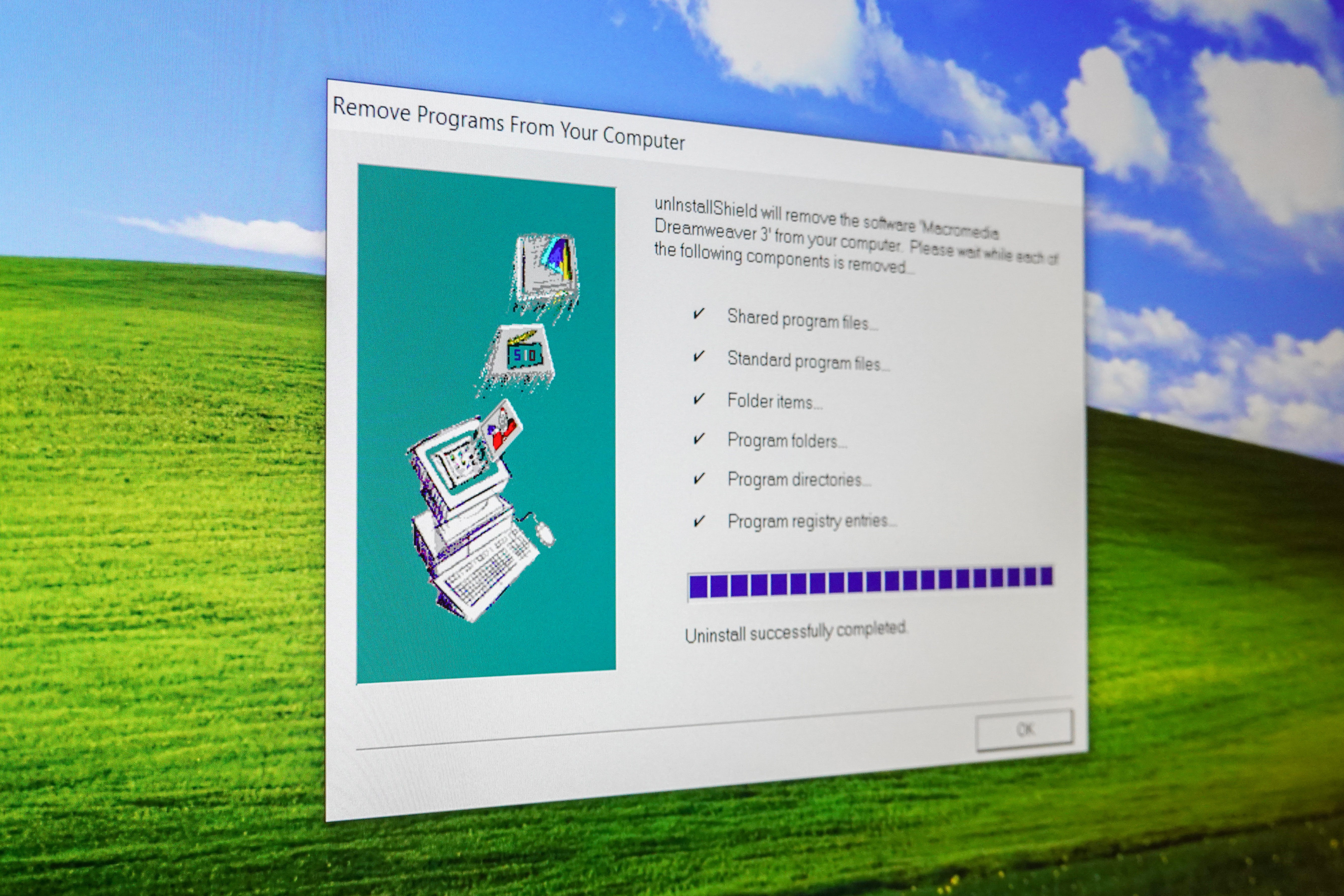 Given how much of a huge part technology plays in everyone’s life, it is no surprise that the government finds itself spending around £4.7 billion on IT across all departments; however, it might surprise you to hear that £2.3 billion of that goes on patching up systems. Some of these systems that are being patched up actually date back 30 years or more. Labour commented on the amount spent saying it highlighted Michael Gove’s “incompetence and failure to deliver”.

Of course, the cabinet office is now in the process of taking action so that they can reduce the amount the government relies on outdated technology. This is very much necessary as some of the government’s current standards do not meet the basic needs of modern technology.

Cyber security is taken very seriously by businesses all over the world. This is why so many organisations opt for the help of places such as F1 Support when it comes to improving their security. As such, it is surprising to hear that some of the government’s security standards fail to even meet the minimum standard. It is now the case that data cannot be extracted from a lot of this tech meaning they act as a barrier to civil service.

It has also been found that the government is not carrying out any kind of monitoring on the performance of computer systems. It is common in leading private and public sector organisations to do this, so the fact the government doesn’t is not very promising.

It has been highlighted that government departments who need some kind of digital service should launch a “minimum loveable product.” This would mean that they don’t worry about the way the website they have looks, rather, they would focus on the bare essentials that are required when launching a service to the public.

The Labour Shadow Cabinet have commented on the fact that it isn’t fair that taxpayer money is going into updating a failing and outdated infrastructure. That being said, the government has confirmed that it is going to continue to move away from costly and insecure technology and will instead begin laying the foundations for future digital transformation.

The older the IT system is, the more complex it tends to be and as such, specialists are needed to help. This results in the government incurring further costs. Instead, simply moving towards using much more modern and reliable technology would be a lot more cost effective.

Why Is Updated Technology Important?

There are lots of different reasons why the government needs to implement much more up to date technology. One of these, as stated above, is because by having outdated technology, a lot of money goes into repairing patches that would not be present in more modern tech. As such, by changing to something more modern they would save money.

The government also needs to update its technology so that it protects its data better and runs more efficiently. There is a big reason why businesses everywhere opt for the help of organisations such as F1 Support, as it is because you get support to make sure your tech is working sufficiently, the end result is much more streamlined and secure work takes place.

Photo by Jeremy Bezanger on Unsplash