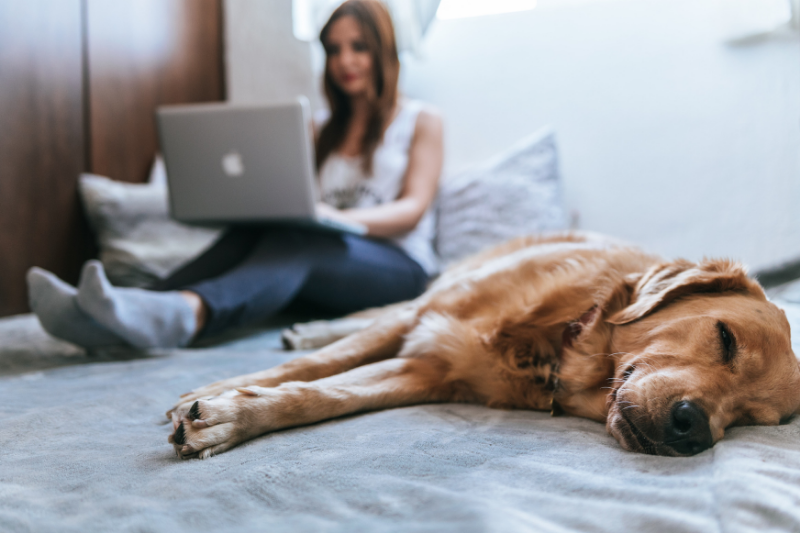 A survey by consumer watchdog ‘Which?’ has revealed that more than half of UK customers across 12 providers, are having problems with their broadband service or price.

The survey looked at the experiences of 1,900 customers of providers that collectively serve about 90% of UK broadband customers. These providers include BT, Sky, TalkTalk, Virgin Media and Zen Internet.

The company that most respondents (47%) felt most dissatisfied with was Virgin Media. The key complaint with their service appeared to be last year’s price increases. As well as price, Virgin Media customers were also found by the survey to be the most likely to face router issues, and to be left with no internet at all for hours or even days at a time.

30% of respondents also complained about price rises by BT.

The survey found that broadband provider SSE was the worst offender (25% of its customers) when it comes to the frustration of connection dropouts.

Although we as customers can essentially do nothing at the time when our broadband goes wrong, or to protect ourselves from price increases (apart from switching providers), one thing that could help us to feel a little better after the event is to receive at least some compensation.

Back in November 2017, the good news was an Ofcom announcement that broadband and landline customers would automatically be able to get money back from their providers when things go wrong, without having to make a claim for it. It was predicted at the time that, under these new rules, the amounts paid in compensation to customers could be nine times higher, and customers could receive an estimated £142 million in payouts.

The bad news was, however, that automatic compensation won’t be available until early 2019.

What Does This Mean For Your Business?

Ofcom research shows that nine in ten adults report going online every day and three-quarters of internet users say it is important to their daily lives. Broadband is now an essential service for business, and many business owners may feel that it doesn’t take a survey for them to know that broadband services in the UK can sometimes be patchy, and often expensive.

Some commentators argue that instead of offering automatic compensation, customers would be better served if broadband providers invested more in making sure that their service was more reliable and offered greater value for money in the first place.

Nevertheless, since current levels of compensation are low, and don’t come close to reflecting the harm caused, when automatic compensation becomes available it will at least be some improvement, particularly for small businesses.
At the moment, better broadband services, particularly for businesses in rural locations, still seem a long way off as the reality is that the UK ranks only 31st in the world for average broadband speeds, and we may only actually have 7% full fibre coverage by 2020.

Photo by BRUNO EMMANUELLE on Unsplash